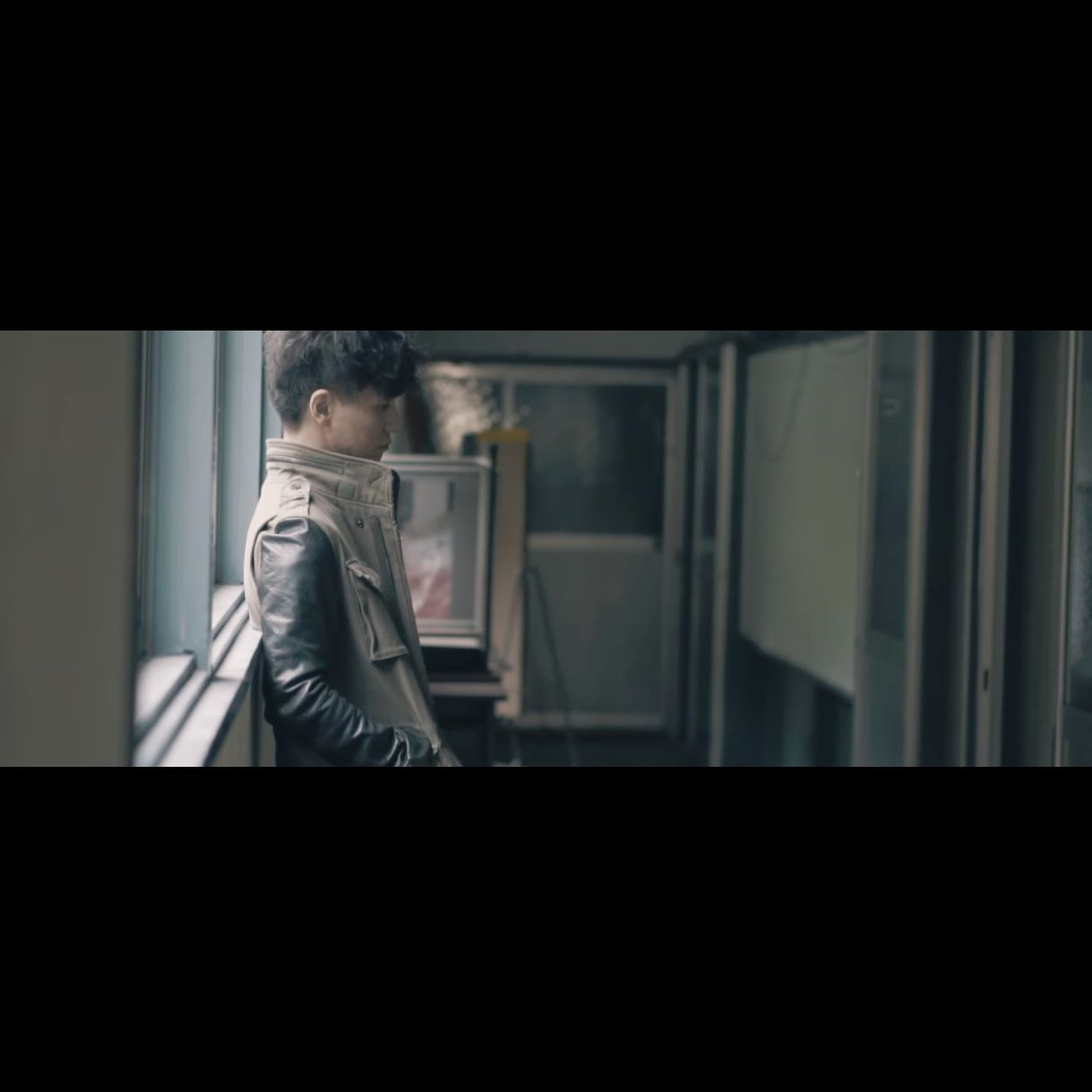 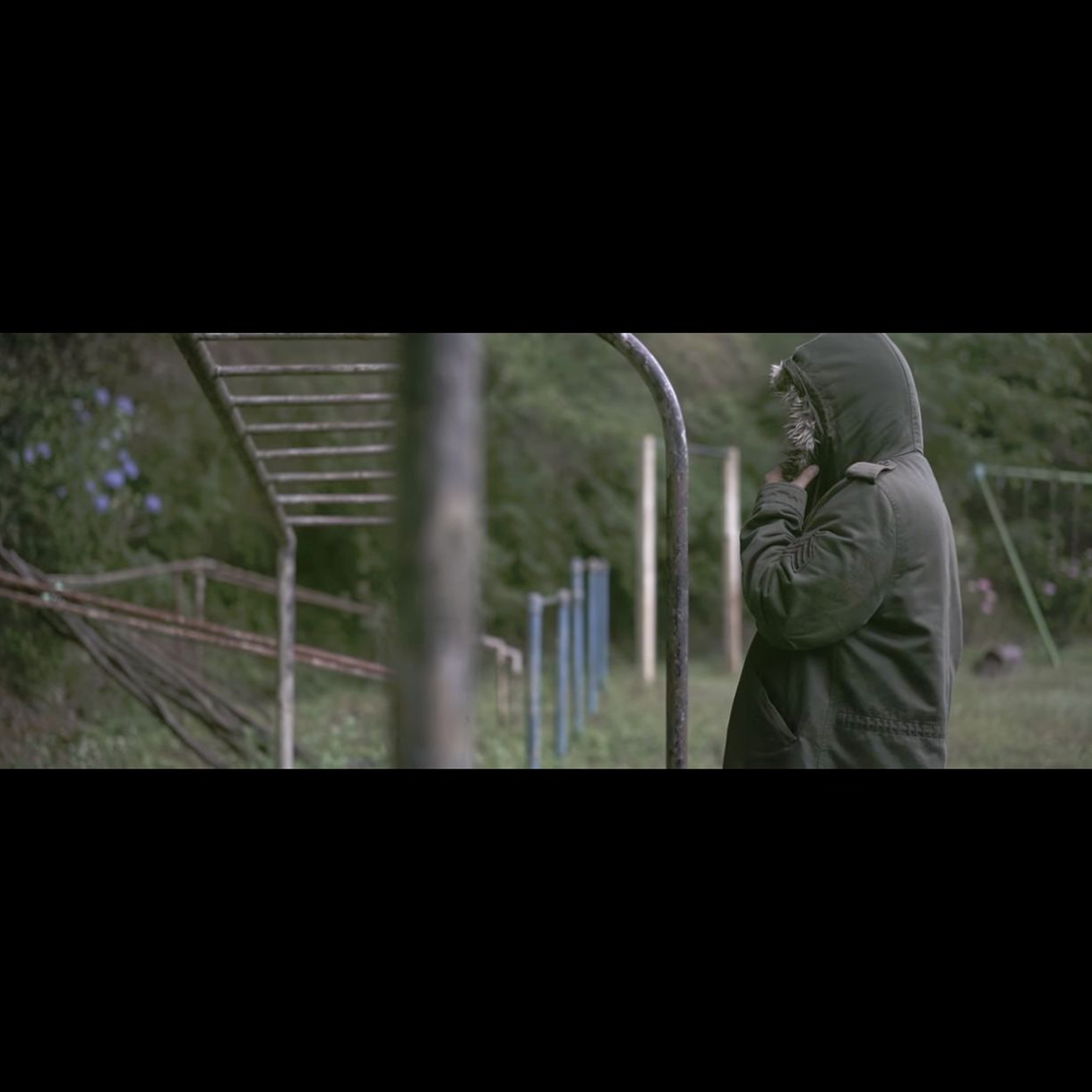 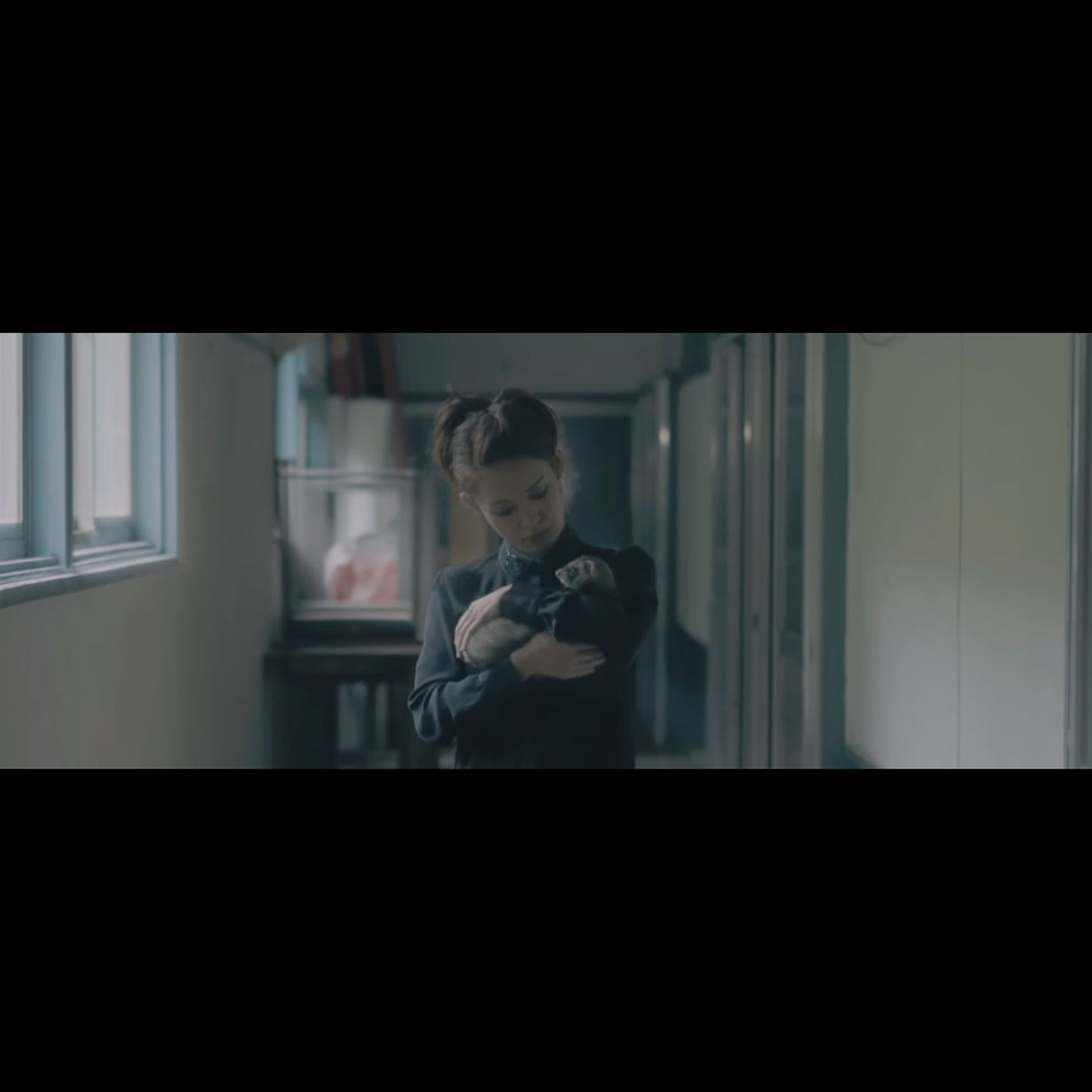 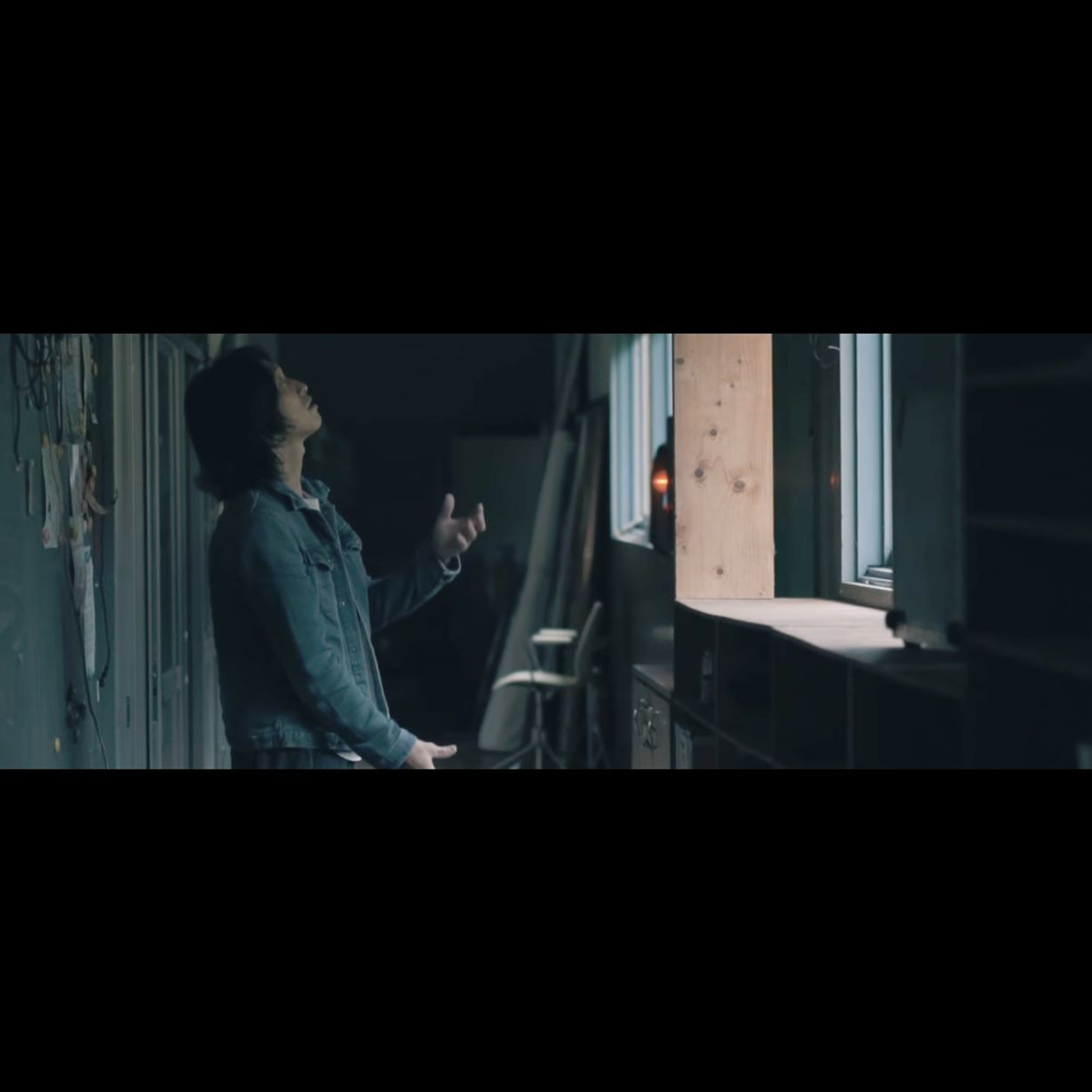 In June 2015 the band opened the stage for the rock Event ‘We Come One’ playing with Yoursong is good, DALLJUB STEP CLUB and THA BLUE HERB.

In June 2019 The music video for “Karma” & “none” directed by Kawanavox (Guitar&Vocal) has had over 2,000 views on YouTube making it one of their best known songs.